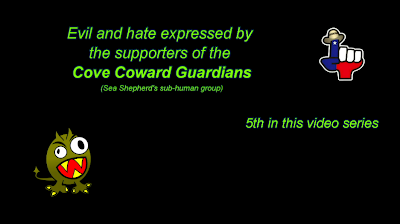 The hamlet of Greece, New York at times would open up their town council meetings with a prayer, usually a Christian prayer.  Around thirty years ago the Supreme Court ruled prayer at the beginning of legislative session did not violate the First Amendment to the Constitution.

The case with Greece, New York being claimed is unlike a Congressional session, or state legislative session, a city or town council meeting may be required to conduct certain local issues.  Basically the public attending a Congressional or state legislative session are optional, whereas it is not always optional on a city or town level.  Hence because of that prayers at the local level should not be held or if held should not be rooted in one area, in this case Christianity.

The First Amendment to the United States Constitution reads:

“Congress shall make no law respecting the establishment of religion, or prohibiting the free exercise there of;…..”

Most victims of American public schools in the last 30 years are only aware of the first ten words.  Reciting a prayer at a town meeting does not establish or recognize a religion.  Objection to the prayer in effect violates the First Amendment part, “…or prohibiting the free exercise there of;…..”

Americans United for Separation of Church and State – AU, filed the lawsuit.  For the defense Alliance Defending Freedom - ADF.

From the ADF website, some facts about public prayer in these here United States of America:

• The Founders prayed publicly while drafting our Constitution’s Bill of Rights.
• 30 years ago, the U.S. Supreme Court ruled that public prayer is part of the
“history and tradition of this country.”
• Prayer is included as part of the presidential inauguration.
• Prayer is observed at the beginning of each session of Congress.
• The Supreme Court begins each session with prayer.
• Members of most of the 50 state legislatures open their meetings with prayer.
• Public invocations are offered at every level of government throughout
the country. Alliance Defending Freedom has assisted more than 150
municipalities, counties, and states in the defense of this American tradition.
• The town of Greece grants each volunteer the liberty to pray in a manner
consistent with their own unique faith tradition.
• Public prayer is just one of the many public acknowledgments of religion
that could be impacted by the Supreme Court’s decision in Greece v.
Galloway.

Related documents to the case:
http://www.scotusblog.com/case-files/cases/town-of-greece-v-galloway/ 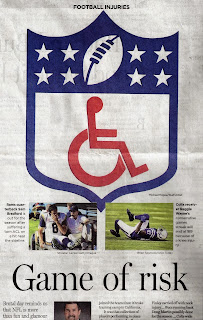 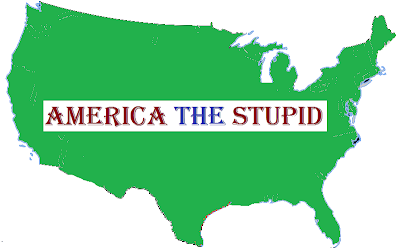 Posted by Tony aka: PropagandaBuster at 4:53 PM No comments:

The U.S. will be sending chickens to China to be processed there then sent back to the USA for consumption.  Problem is China has a miserable record when it comes to food safety.  Some recent examples of China’s horrendous examples of food safety:

The chicken will be returned to the USA as process chicken, such as one may purchase in fast-food joints or frozen meals - AVOID, consumer at your own peril.

The article quotes Jim Sumner, president of Stone Mountain, USA Poultry and Egg Export Council as saying in reference to China: “is one of our largest export markets and has the potential, by far, to be our largest market, and we don’t want to risk upsetting them”

Basically it is okay to endanger the American consumer to gain export access to The Middle Kingdom.  American food use to be the safest in the world, now thanks to a spineless, sold-out, commie purchased Congress, and greedy exporters, the food safety will degrade below that of the third-world.

The article appearing in The Dallas Morning News was reprinted from the “Atlanta Journal-Constitution.”

Article referenced in this video:
http://www.montereyherald.com/agriculture/ci_24380162/worries-over-u-s-sales-chicken-from-china


Link to Texas Daddy store:
http://texas-daddy.shop-pro.jp/
Posted by Tony aka: PropagandaBuster at 4:44 PM No comments: