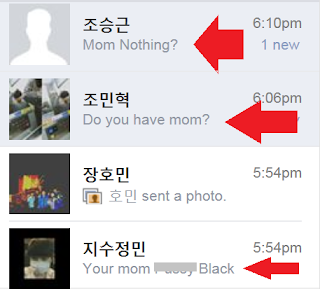 Photographs appearing on Facebook of me in December, 2013 sitting next to a statue in California provoked close to two-thousand South Koreans students sending vulgar hate mail.  Near five-hundred were disturbing death threats while the others started with “Fxxx Yxxx.” 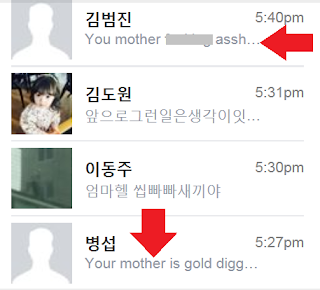 Once again they displayed their vulgar English skills starting their greeting with “Fxxx Yxxx.”  Have to add this time many polite messages were received expressing concern with the photographs.

A South Korean Facebook page with the photographs (since this video was uploaded the Facebook page in the below link disappeared):
https://www.facebook.com/profile.php?id=100009425471117&sk=photos 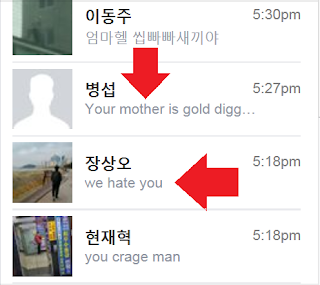 Here is a video of two South Koreans proudly employing the “f bomb” in a song:
http://www.youtube.com/watch?v=Vt8Mnvdp6S0 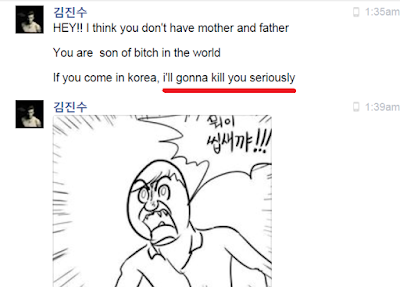