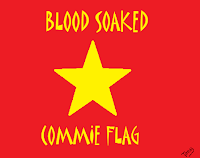 The article was typical and expected from the American news media to be a buff piece for this murderous commie.  In the obituary was written:

“”..Gap…taking a disorderly group of communist insurgents and building it into a fearsome force….”
“…he became his nation’s supreme military commander, with few, if any, parallels in modern times.”
“Giap, widely regarded as one of the military geniuses of the 20th century…..” 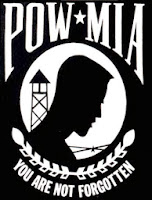 The article left out he was responsible for the deaths of thousands of Americans and Vietnamese.  Nowhere in the article did it mention the torturous prison camps operated under his command.  The news media conveniently left out how he had the Vietcong changed to their machine gun nest to prevent them from abandoning their positions.  Nope, none of that, just praise for the commie.

Once again another glowing example of the American news media’s love affair with Communist, leftist, dictators, and despots.

Link to Texas Daddy store:
http://texas-daddy.shop-pro.jp/
Posted by Tony aka: PropagandaBuster at 5:07 PM