The fugitive Paul Watson returned to the USA boating there are no arrest warrants out for him and the Costa Rica warrant no longer is in effect.  Not so fast!  The Costa Rica government filed extradition request with the United States government.

According to an article (see link below) the fugitive seems to have already fled the USA in fear of extradition and is in Paris, France.  What happened to his bravado his freedom is a small price to pay to save a whale?

Note: Upon further examination and information received the fugitive most likely still in the USA. 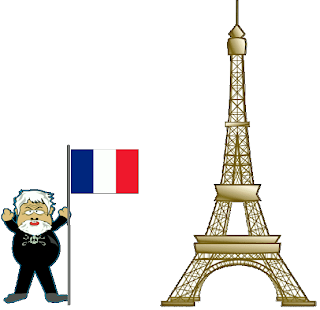 The fugitive Watson in Paris?
http://www.japantoday.com/category/crime/view/watson-accuses-japan-of-coercing-other-countries-to-demand-his-arrest

Link to Texas Daddy store:
http://texas-daddy.shop-pro.jp/
Posted by Tony aka: PropagandaBuster at 5:21 PM