Light at the end of the tunnel in China?

Light at the end of the tunnel in China?

The commie thugs in China announced they will relax the one-child rule and abolish “re-education through labor” camps.  Not so fast, remember we are writing about commies.

The relaxing of the one-child rule is a welcome announced even with the proposed limitation.  As for the re-education camps, the commies can establish a work-around.  All the commies will have to do is model their public schools along the American public school model.

The USA is proud of these re-education camps where most students would be challenged to locate they state they inhabit on a map.  The commies could mimic the American model, however be warned, their students will be contribute nothing to the development of the nation other than joining the ranks of the takers. 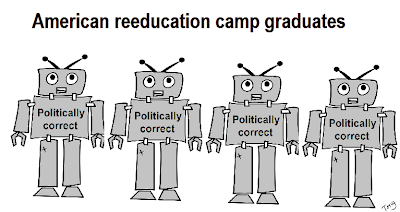 Oh, when the commies made the announcement of the possible changes they added no date was established with to initiate these changes.  In other words the light at the end of the commie tunnel has not moved any closer due to this announcement. 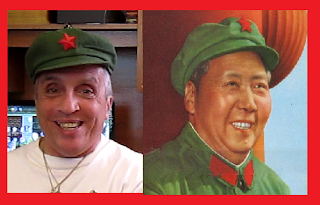 Posted by Tony aka: PropagandaBuster at 5:09 PM