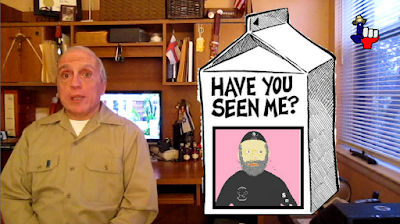 Link to above video:
https://www.youtube.com/watch?v=Vhf7-TlmS1g

Flea Face of the cult group, the floating circus Sea Shepherd is missing.  His two daughters Elora West (Elora M. West) and Susanne West (Suzanne Boscovich) left Sea Shepherd.  Elora resigned and Suzanne seems to have joined the floating circus rival in Taiji, the Dolphin Project.  The Dolphin Project established by Ric O’Barry who is reported to have had a serious disagreement with Paul Watson.

Side note:  Currently in Taiji, Japan is a “thing” who was deported from the Faroe Islands and made it through to get into Japan.  Currently that mistake is being corrected.

Similar to the above a bit more colorful: 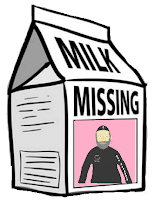 Flea Face has been one of the chief antagonists towards the Japanese in Taiji.  Recently he attempted to perform the same circus act in the Faroe Islands only to wind up a dismal failure.  Many of the elites of the Float Circus are upset with the criminal cult leader and having to may multiple lawsuit damages.

Here is the link to Sea Shepherd’s website where you can donate money.  Please give until it hurts so the rest of us can hurt while laughing:
http://www.seashepherd.org/grindstop/
Link to Texas Daddy store:
http://texas-daddy.shop-pro.jp/ 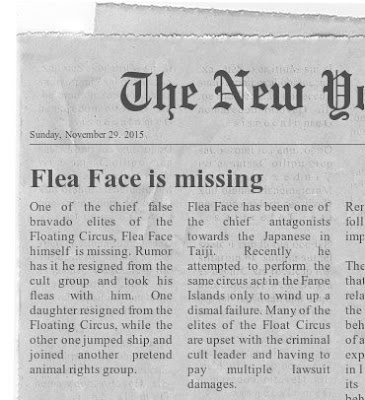 Posted by Tony aka: PropagandaBuster at 12:45 PM