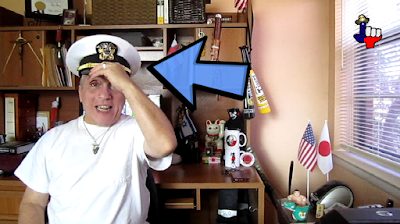 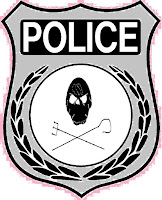 Criminal Watson at one time wore a badge hallucinating he was law enforcement of the seas.  He envisioned himself as an enforcer of laws either real or imagined in the Southern Ocean.   Constant ridicule followed that hallucination and soon the fake badge disappeared.


This is absolutely hilarious.  He is not a credential sea captain.  But that is okay because as he once wrote to be a captain of a private craft one does not have to any credentials.  So that is how he gets away with using that title.  However when it comes to being an admiral, no one can legitimately claim to be an admiral unless commissioned by a lawful government authority.  Just because Sea Shepherd has a few vessels that does not make him an admiral.  With that thinking the head of a company that owns multiple container ships can claim to be an admiral.

The criminal now has worn his admiral costume on numerous occasions one recently was just plain pathetic.   The criminal cult leader has not extended his cosplay to one of their rust bucket garbage scows, the Farley Mowat.  The vessel now has a racing strip on both sides similar to the one on coast guard ships many nations use. 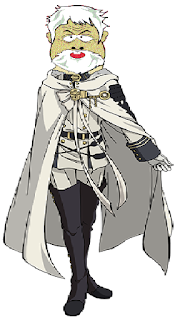 Posted by Tony aka: PropagandaBuster at 12:47 PM