Why does Sea Shepherd allow the dolphin activity in Taiji, Japan?

Why does Sea Shepherd allow the dolphin activity in Taiji, Japan?


Sea Shepherd has a sub-group the Cove Guardians in Taiji, Japan.  Their mission is to record and broadcast to the world what they claim are the horrors of dolphin activity in Taiji.  They live-stream what takes place in Taiji:


There you can view the Cove Guardians behaving with a smug, self-righteous attitude alluding to they are superior to the people of Japan.  The narrator on the live-stream can be heard bemoaning synthetic sympathy for the plight of the dolphins.


On their Facebook page you can read the pretend pain and suffering these foreigners experience while documenting for the world the dolphin activity in Taiji, Japan.  Their posted descriptions of these photographs are followed by comments of pain and torment, sprinkled with pure hate by their memorized supporters. 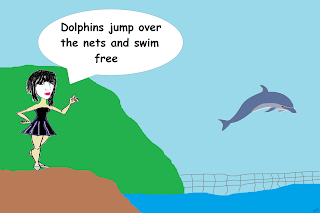 The problem here is Sea Shepherd has the ability to prevent the dolphin activity in Taiji; however they do nothing to stop it.  One of their Cove Guardian members is a young lady named Melissa.  On Melissa’s Facebook page she announces she is a:


“Professional Animal Communicator and Psychic Medium, able to bridge the gap of communications between Humans and Animals and the Living and Deceased.”


By Melissa’s own words she has the ability to communicate with the dolphins. 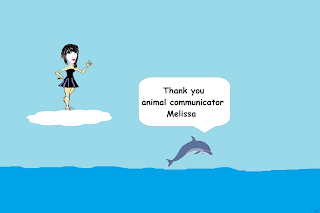 
Perhaps Sea Shepherd needs the dolphin activity to take place in Taiji to maintain a valuable source of income to Sea Shepherd through the donations from emotional wrecks around the world.  Melissa’s silence in not communicating with the dolphins can only be interpreted as her desire to maintain this activity that she, Sea Shepherd, and their supports claim is barbaric.


The question you should be asking is:  Who is committing the true barbaric activity in Taiji?
1 – The fishermen of Taiji for capturing the dolphins?
2 – Melissa for not communicating freedom to the dolphins? 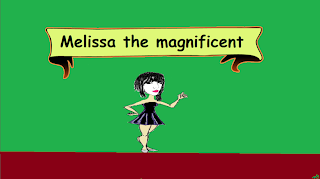