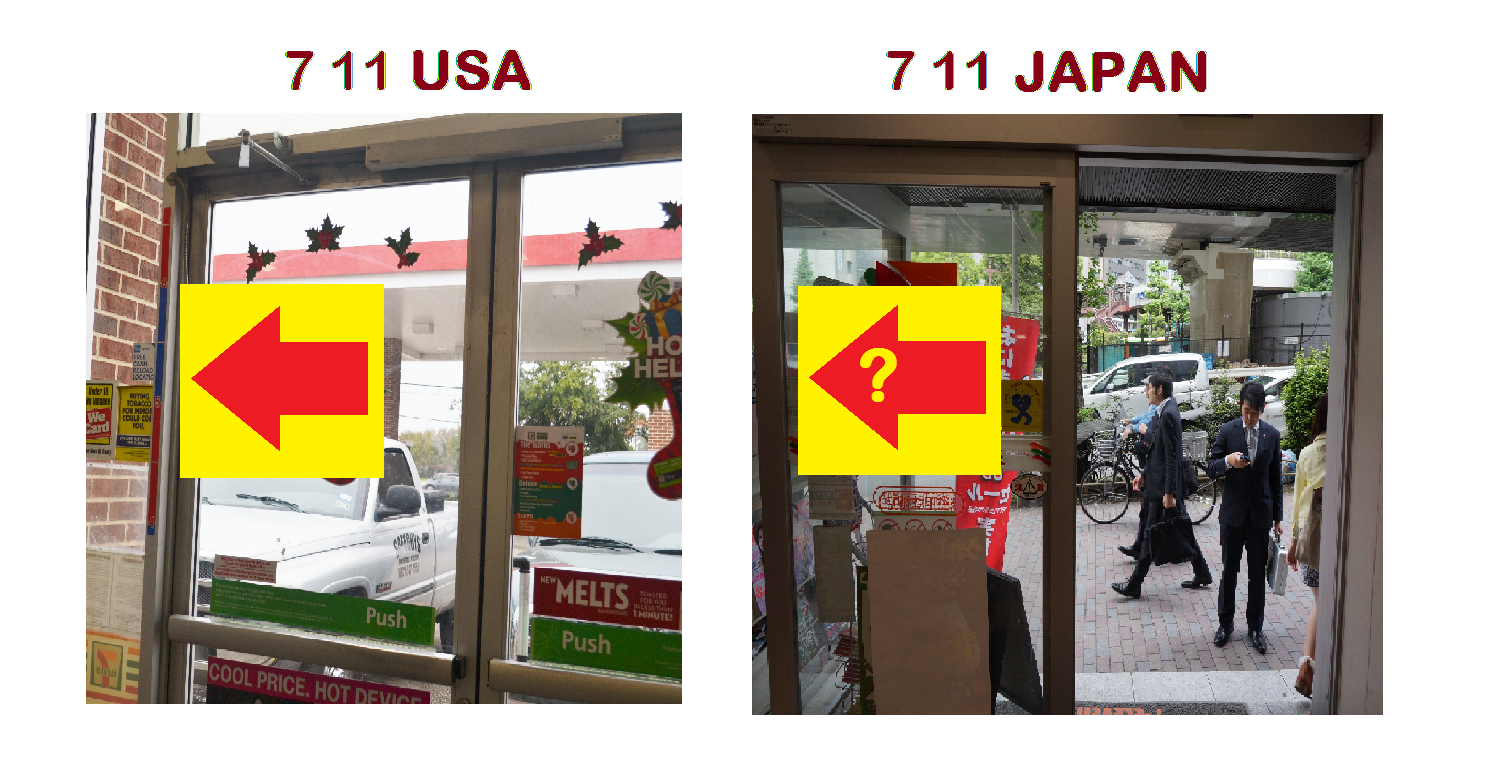 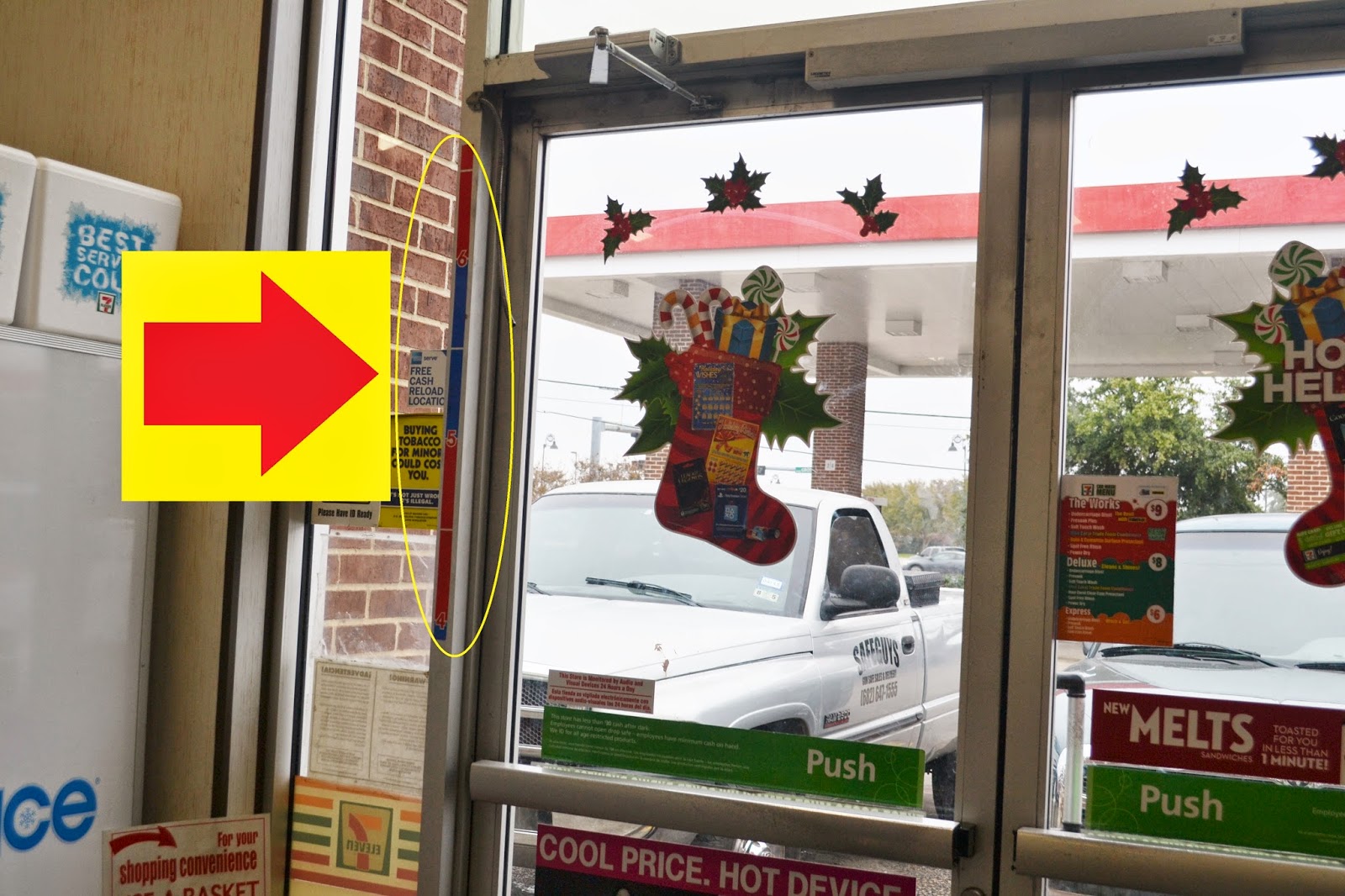 Posted by Tony aka: PropagandaBuster at 6:29 PM