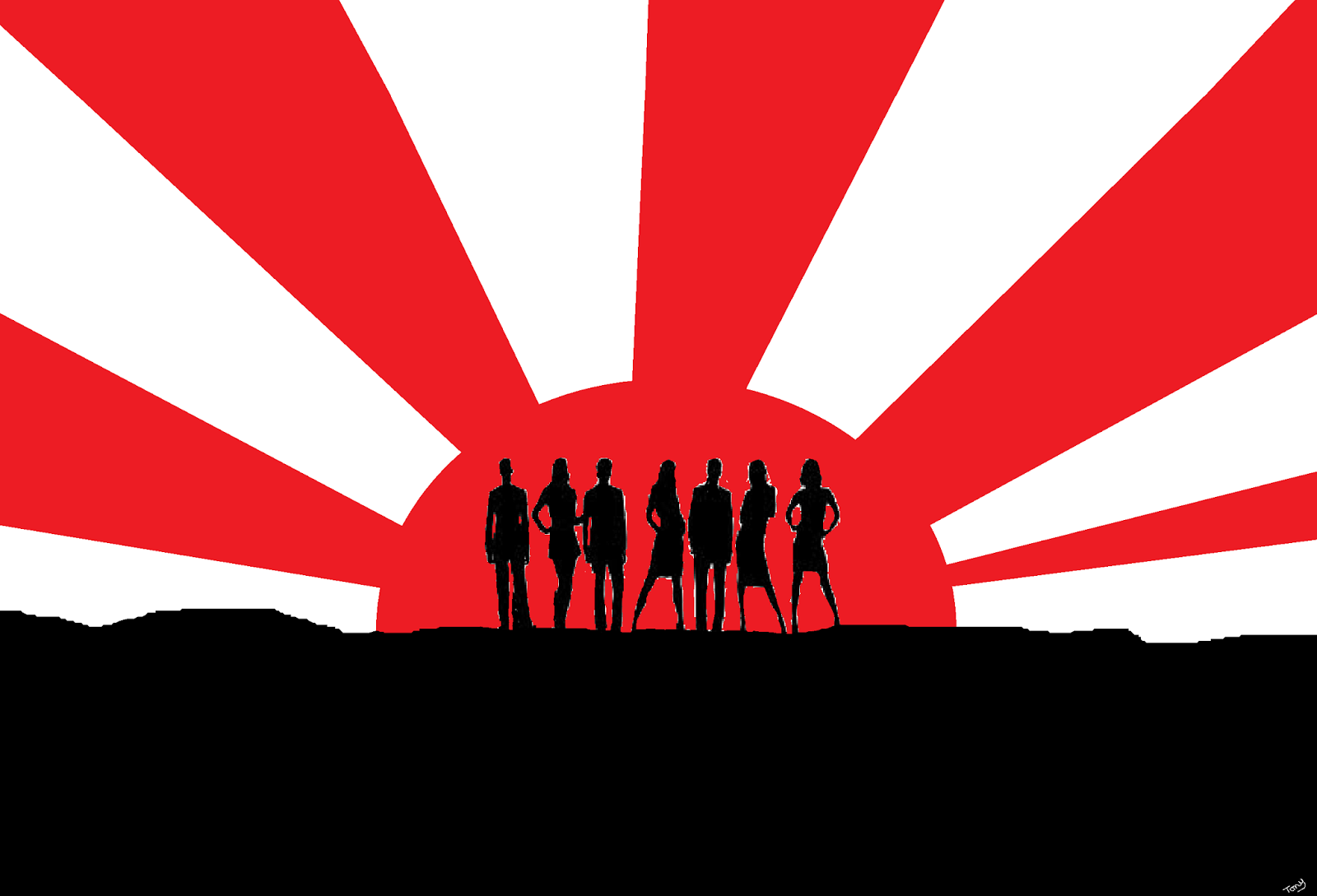 Posted by Tony aka: PropagandaBuster at 6:28 PM

A folk self-body super-head is strange in Korea.

What next? Are you going to be saying that the Japanese atrocities of Unit 731, the Rape of Nanking, the Bataan death march, and all the others did not occur! You're too young to have been around in WW2, but surely your father was around. Did he fight against the Axis, or did he support them? Is that how you learned to be a traitor?