On August 19, 2014 the City Council referred the issue for a “Peace Monument.”  The notes in the minutes to the meeting on this topic read:

“Support Fullerton Museum Center Association as they consider options for the display of a Peace Monument.”

Is a “Peace Monument” a “Comfort Women” statue?

A Korean entertainment site “Koogle.TV” reported the Comfort Women statue was approved by the Fullerton City Council.  The article reads in part:

“The City Council of Fullerton on Wednesday passed a bill on placing a statue of a young woman symbolizing a former sex slave in front of the city museum.”

This appeared on August 22 and the Wednesday before was August 21.  Looking at the August 21, 2014 minutes to the City’s council meeting no such vote was taken and / or approved.  One has to go to back to August 19, 2014 meeting where the Council referred a “Peace Monument” to the City’s museum.  It was referred, not approved.

Fullerton City Council meeting October 21, 2014 where you will be hard-pressed to locate where the City Council voted to approve a Comfort Women statue:
http://docs.cityoffullerton.com/WebLink8/DocView.aspx?id=555438&dbid=1

Article reporting raising money for a Comfort Women statue in Fullerton that has not been approved.  Note in the article “Glendale” is confused to be “Fullerton:”
http://www.koreatimesus.com/koreatown-exhibit-opens-to-support-fullerton-comfort-women-statue/ 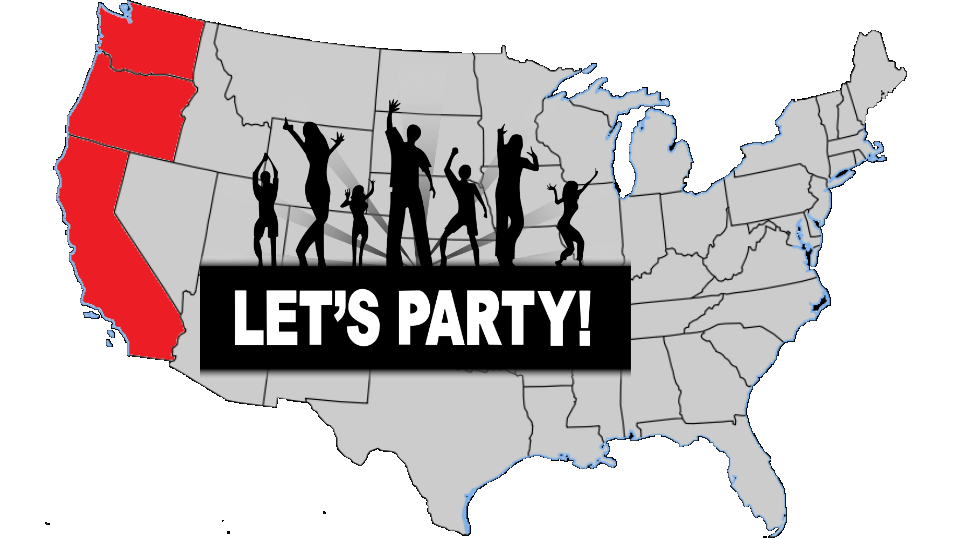 Posted by Tony aka: PropagandaBuster at 4:35 PM