There is trouble in the Ukraine and part of the country is an autonomous region known as the Crimea.  The Crimea is an odd shape peninsular in the Black Sea.  This has been the home of the Russian Black Sea Fleet for over two-hundred years.  The Russian naval base there is an important link in their security.

Around 58% of the Crimean population are ethnic Russian and the language is Russian.  With all this, President Obama (Democrat) and that worthless United States Secretary of State John Kerrey warned Russia not to intervene in the Ukraine or the Crimea.  Worthless John Kerrey is fishing for a Nobel Peace Prize, while President Obama is looking for another region of the world to leave in political ruin.

Russian President Vladimir Putin may want to tell John Kerry he is stupid and respectfully tell President Obama to mind his own business.  Would the dope John Kerry and President Obama approve if Russia tried to interject into Canadian or Mexican affairs?

As of 1 March, 2014:  Russian troops occupy the Crimea to protect their national interest.  Now let’s see what President Obama is going to do since he warned the Russians.  What a joke the USA is seen throughout the world because of President Obama and that thing John Kerry. 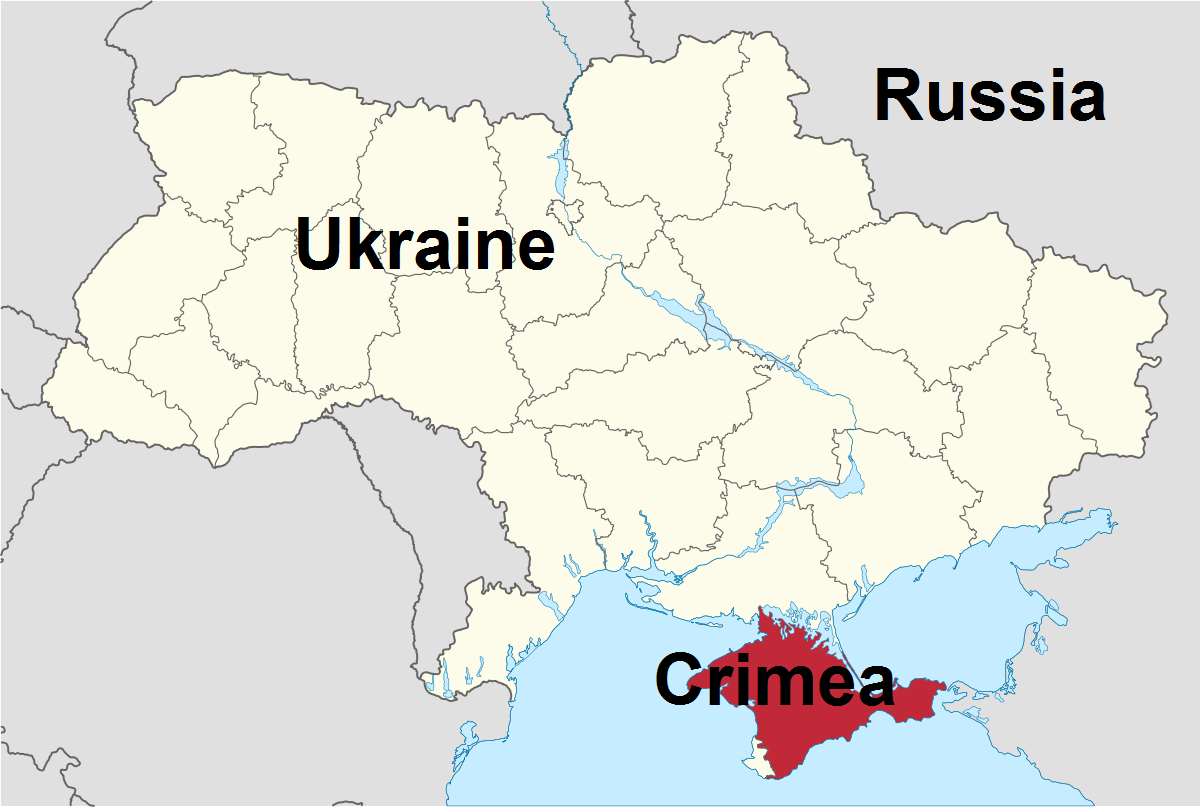 Posted by Tony aka: PropagandaBuster at 5:14 PM