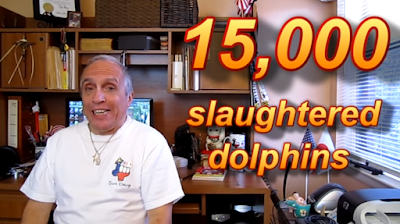 Link to the above video:
https://www.youtube.com/edit?o=U&video_id=ECU4Xb42WzA

Note:  This video original uploaded to YouTube October 18, 2013.  It has since been attacked by gremlins (the aspect ratio).  This is a correction to that attack.

Link to Texas Daddy store:
http://texas-daddy.shop-pro.jp/
Posted by Tony aka: PropagandaBuster at 10:56 AM