A whole lot of Russian collusion going on 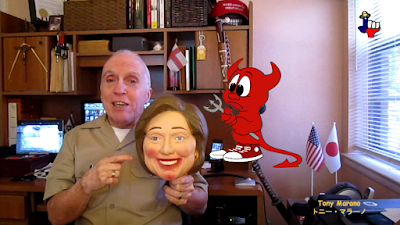 To view the above video, click on the link below:
https://www.youtube.com/watch?v=MtTtVEz5x-Y


A whole lot of Russian collusion going on

For a year or so the fake news media, Democrats, liberals, and the pervert thespians in Hollywood have been claiming President Trump colluded with the Russians to win and or fix the election.  After a whole year of this fake propaganda no evidence of Trump / Russian collusion.  However recently real collusion was uncovered and it was with the Clinton Crime Family and the Democratic Party (DNC).