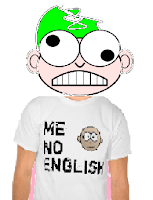 In a Sea Shepherd video Xavier Figarella is seen speaking good English (see link below).  Does that mean he can speak English but does not “understand English?”  Or perhaps Mr. Figarella was struck with amnesia when he entered the courtroom.  Being a good minion it could be possible he read the criminal leader’s book 1993 “Earthforce,” where on page 43 he advocates telling lies by writing, “make it up.” 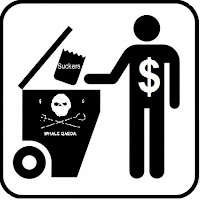 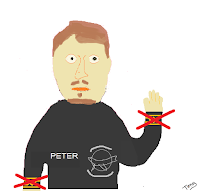 Cabin Boy / Peter Helmethead once the pretend captain of the rust bucket garbage scow Bob Barker was missing.  The Bob Barker sailed from Germany with a new pretend captain, while Cabin Boy was left behind on the ground.  Has he been thrown overboard from the elite vessel crew to the disposable land team?  Is Cabin Boy now a member of the lowest Sea Shepherd caste system, the land team?

Article where one of Sea Shepherd’s Disposable Seven (Xavier Figarella) while in court claims he does not understand English.  The article is in Faroese, however midway down the English questions is in English:
http://www.in.fo/news-detail/news/avdukadur-av-youtube/

Xavier Figarella video speaking English before he claimed in a Faroese court he did not speak English:
https://www.youtube.com/watch?v=3ZFlOzuBXU8 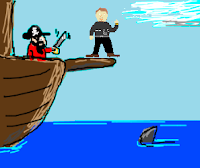 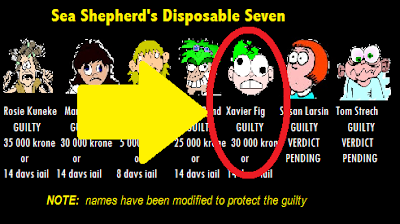 Posted by Tony aka: PropagandaBuster at 8:04 PM