The Pepsi Cola Company is releasing a new product called “Pepsi True” only to be sold on Amazon.  Outraged environmentalists have harassed Amazon over this product.  It caused Amazon to remove the product then subsequently placed it back for sale.

The objection to the soda is part of the ingredients include palm oil (oil from palm trees).  The self-appointed guardians of the planted claim rain forest (jungles) are being cleared to provide the palm oil needed for the soda.  In essences these environmentalists are anti-capitalist.  The palm tree is a crop just like a corn of stalk.  Sure the palm tree requires more time to grow than a corn stalk however it still is a crop.

Article referenced in this video:
http://www.dallasnews.com/business/headlines/20141121-protest-over-palm-oil-threatens-launch-of-lower-calorie-cola.ece 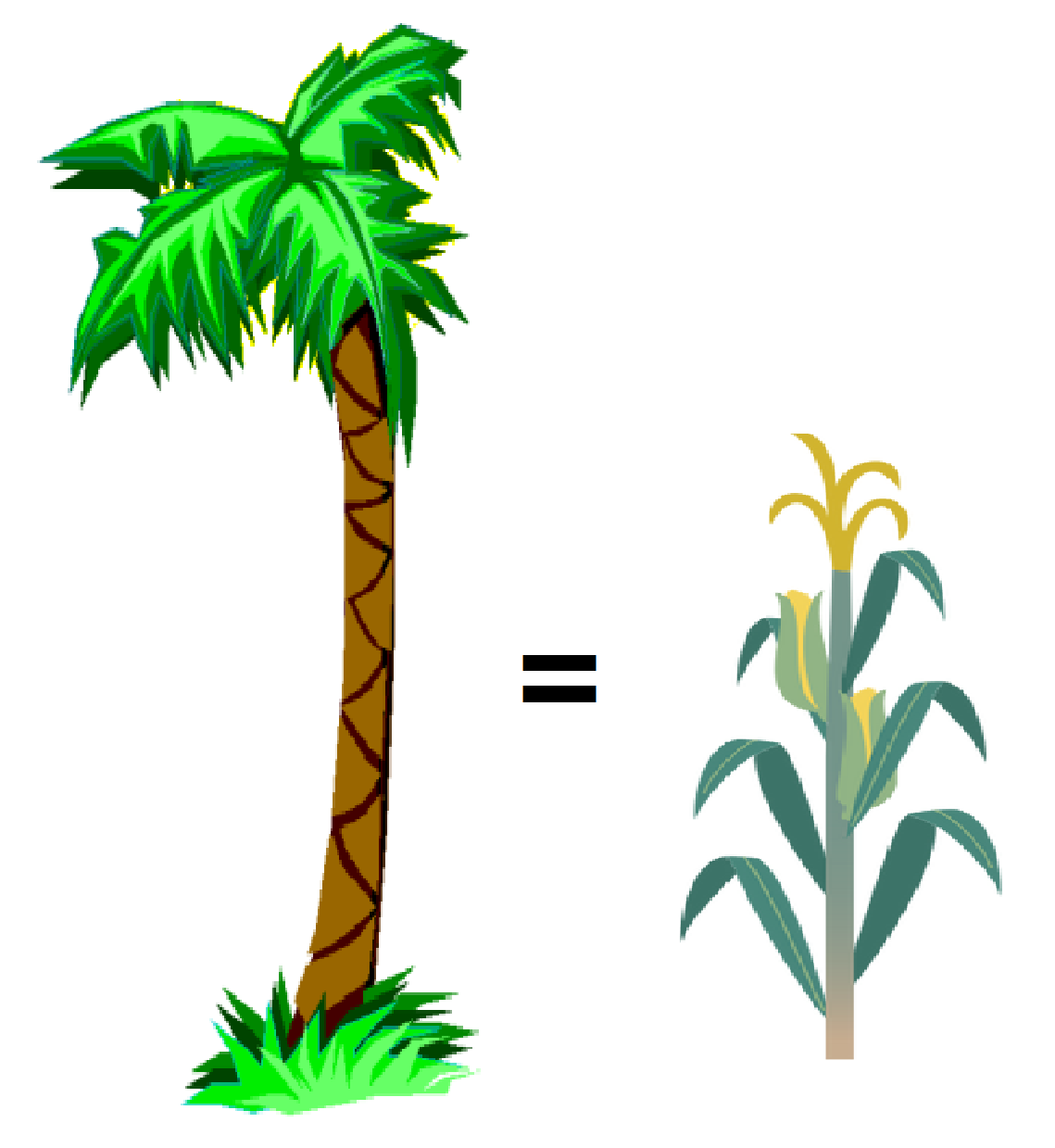 Posted by Tony aka: PropagandaBuster at 7:38 PM