Sea Shepherd’s sub-group the Cove Guardians make it their mission to descend upon Taiji, Japan, to bully and harass the inhabitants of this picturesque village with the residual benefit of getting donations from emotional wrecks around the world. 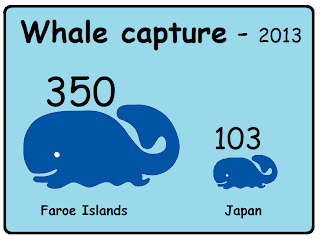 During the six or so months these disgusting foreigners miss behave in Taiji, they video and live-stream their bullying.  Their efforts correspond with pictures and commentary they post on their Facebook page.


They live-stream what takes place in Taiji:
http://taiji.ezearth.tv/

Posted by Tony aka: PropagandaBuster at 9:38 AM