This judicial activism can be extrapolated to other rights guaranteed and protected by the United States Constitution.  The Second Amendment guarantees the right to own guns, “….the right of the people to keep and bear arms……”

The 2nd Amendment reads in full:

“A well regulated militia, being necessary to the security of a free state, the right of the people to keep and bear arms, shall not be infringed.”

Hopefully the National Rifle Association – NRA is aware of this interpretation.

Many state legislatures trying to enact voter photo ID legislation have been facing opposition from the Democratic Party.  Democrats claim it would hurt the poor who do not have nor can afford photo ID.  Hooey!  Many states have provisions to provide free voter photo ID for those who cannot afford to purchase one.  The Texas plan is to even allow the poor to show a utility bill.

Democrats have traditionally believed just because a person is dead that should not stop them for voting for Democrats.  They also believe voting is fun, that is why those who vote Democrat should be able to vote more than once during an election.

But the Democrats will have none of that.  They do not want to do anything that would interfere or threaten their voter base.  Which includes dead people (Chicago style), multiple voters (thank you ACORN), and those in the USA illegally.  Their arguments are transparent as their true intension is to maintain their illegal voting record.

It is okay to show photo ID when cashing a check, using a credit card, or boarding an airplane, but not to vote, according to them thar Demicarts. 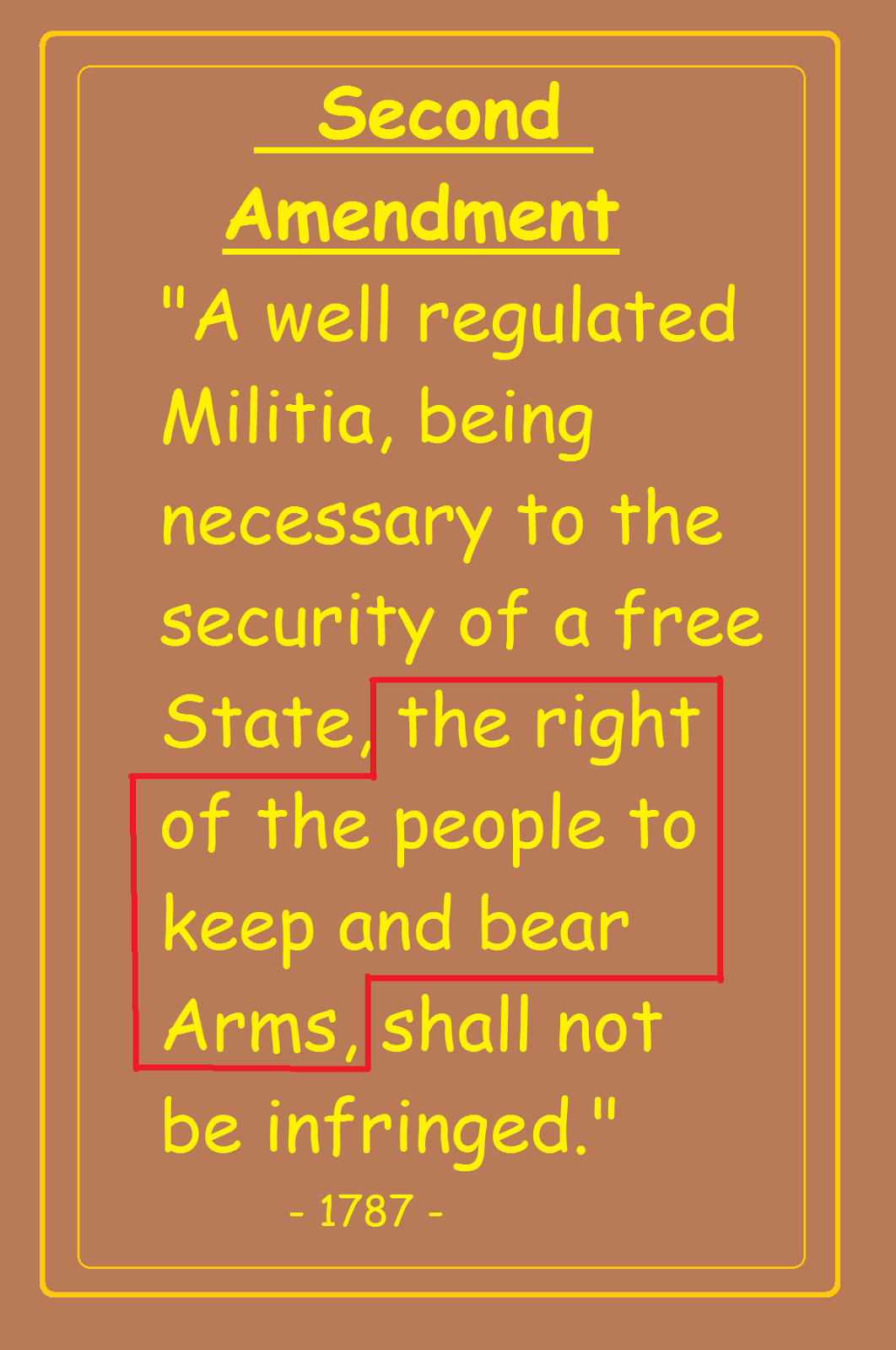 our laws, our nation, or our security.

Article referenced in this video:
http://abcnews.go.com/US/wireStory/courts-block-voter-id-laws-texas-wisconsin-26092992
Constitution not explicit on the right to vote:
http://www.politifact.com/wisconsin/statements/2013/may/30/mark-pocan/us-constitution-not-explicit-right-vote-wisconsin-/

Posted by Tony aka: PropagandaBuster at 5:03 PM