Only 2 Cove Guardians in Taiji

Only 2 Cove Guardians in Taiji 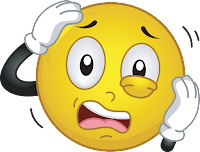 They fear if they travel to Japan they will be deported and all that travel money wasted.  They are willing to forfeit their lives to save the dolphins but not their money.  Traditionally Sea Shepherd only pays for the disposable land team leader’s airfare.  Now with potential minions fearing the loss of their travel money if deported, Sea Shepherd will have to appeal for donations to pay for their airfare tickets.

With airfare paid for perhaps some of the shivering cowards will be brave enough to chance not getting deported.  See once again another example of this cult group being dominated by cowards.

Sea Shepherd in their mission statement reads in part:

“Direct-Action?”  Their criminal cult leader said they were not a protest organization but a direct action group.  Really? 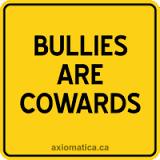 The Cove Guardians take no direct action and only photograph, video, and live-stream with zero direct action and zero dolphins saved.  When their minions implore them to take direct action such as cutting the nets or untie the boats at night, the reply is:  If we do that we will be deported then how will we report to the world what is going on in Taiji?”

That is the logic of a coward and vacuous.  In the past when one of the cowards ran afoul of the law only the one who broke the law was deported and the rest of the group was left alone by the authorities.  It is because of this lack of “direct action” they earned the title “Cove Coward Guardians.”

Transpose that to their counterparts who travel to the Faroe Islands, those clowns take direct action looking to be arrested.  The Faroese authorities only arrest and deport those who break the law while leaving the other clowns alone.  Further illustrating the disposable Cove Guardians fear direct action and will remain with their numbers in the one digit area unless the criminal leader pays for airfare.

With that we can expect him to soon make an appeal for sucker money to pay the airfare for those looking to be deported.


The two Cove Guardians in Taiji, Japan:  The one in the photograph and the one behind the camera. 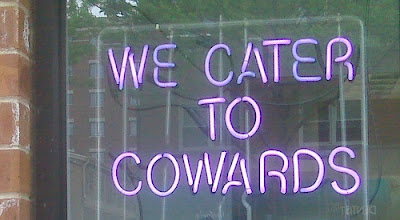 Posted by Tony aka: PropagandaBuster at 9:18 PM