Sea Shepherd, the floating circus has arrived in the Faroe Islands to perform in free shows for the Faroese.  Some of the clowns arrived in the Faroe Islands via ferry from Denmark.  This allowed the clowns to bring their own vehicles.  The performers were kind enough to place Sea Shepherd insignia on both sides of the vehicles making it easy for the descendants of the Vikings to easily identify the clown cars.  This identification resulted in a few of the tires on the clown cars to go flat.  Wonder how that happened? 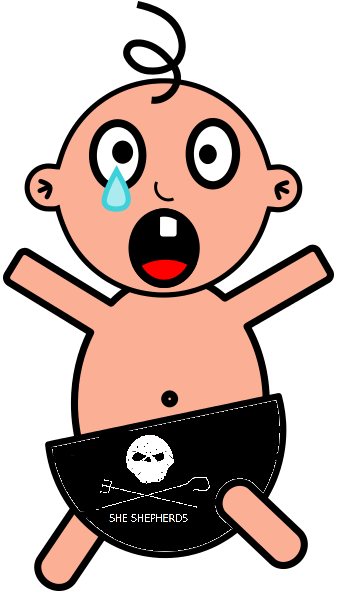 It has been reported one clown was arrested.  Also another report of a fist fight between a clown and a Faroe Island resident.  Earlier in the week one of the clowns was interviewed by a reporter.  The clown stated they were willing for forfeit their comical lives to save a whale.  Really?  Apparently that did not include a forfeiture of their sensitivity.  One of the clowns got into an argument with a resident and got his/her feelings hurt.  This caused the clown to call the police.  Such brave people.

Some of the clowns who traveled to the Faroe Islands did so on a ferry.  While on this ferry an eyewitness filed a report claiming the clowns were stealing food.  Here is part of the eyewitness account of the food theft by the clowns from the Floating Circus:

“The Faroese travelers were shocked by their unashamed behavior.  I witnessed, along with four other Faroese persons, four Sea Shepherd people sitting across from our table filling their bags with stolen food from the restaurant on the ferry this morning, Sunday morning.

Their method was to go up to the buffett many times filling their plates and at the same time taking many napkins, which they used to pack their food with, before stocking up their bags.

……….. darkhaired woman also steals some butter, while she is holding the bag between her legs with her right hand, and food packets after food packets go in this bag.

The redhaired woman ………. did not have a bag but used a hat that resembled a ski mask. She filled the ski mask with as much food as the ski mask could hold.

I spoke with other Faroese people who were also having breakfast this morning and they were shocked by what they saw by another team of Sea Shepherd people.”

Flea Face and Cabin Boy (Peter Helmethead) are also in the Faroe Islands.  The residents of the islands state to Sea Shepherd, they are not the same as the people are in Taiji, Japan.  With the star circus performers there, where is the ring master pope Paul the Watson?

He too once boasted he was willing to forfeit his freedom to save the life of one whale.  Apparently that boast exclude going to a jail in Tokyo.  His holiness will not be in the Faroe Islands for fear of that Interpol arrest warrant.  With that fear, no Watson, just minions. 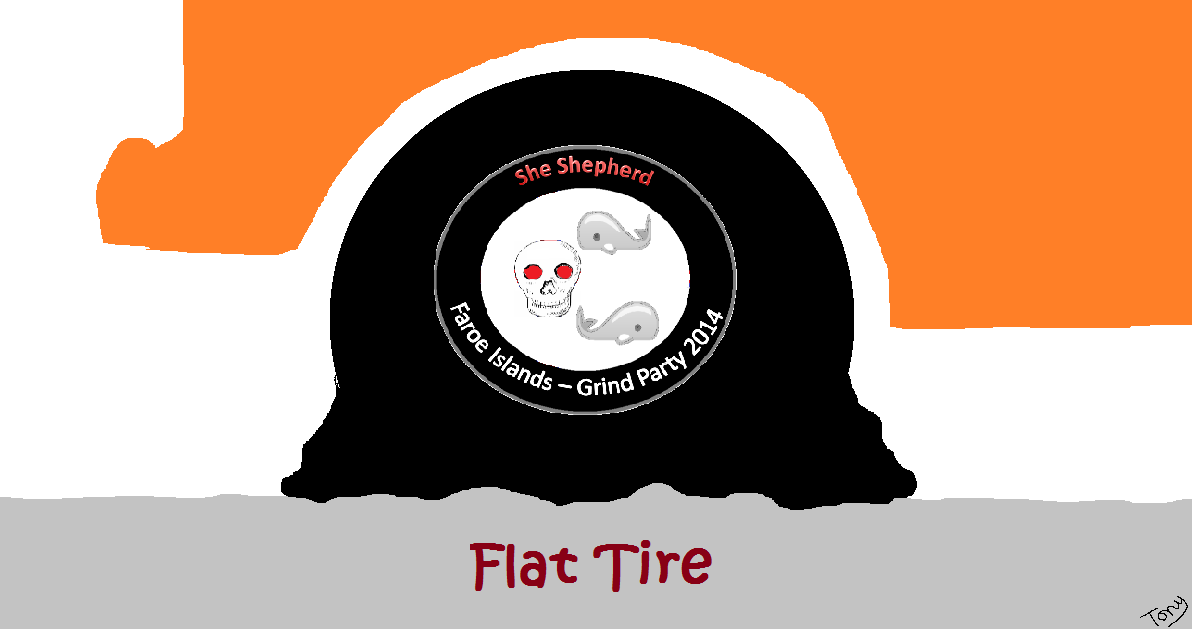 Posted by Tony aka: PropagandaBuster at 7:55 PM

The people from Europe, Canadians, Australians, British people, and the American except Tony need to spread to many people without human rights and racial discrimination recognition who need to teach thoroughly.