Mr. Seo Gyonkoku of South Korea is misinformed, engaging in Japan-bashing and needs to be in touch with history.

Mr. Gyonkoku is equating Japan’s naval flag, the Rising Sun flag with that of Nazi Germany.  Sure he

is aware Germany and Japan are separate nations and that the Rising Sun flag was used as Japan’s navy flag long before the Nazi Party came into existence.

This hate by these South Koreans only server to create a rift in the Japan – South Korean – USA alliance to the delight of the Communist in North Korea and China.  Basically these idiots are playing into the hands of those responsible for the aggression in Asia.  Talk about being an idiot.
Currently the United States Navy proudly serves alongside the Japanese Navy with the Rising Sun flag.  So are these Koreans accusing the United States Navy of proudly serving alongside the Nazi flag?  When these idiots claim the Japanese Navy flag, the Rising Sun flag, is a Nazi flag, they are insulting the United States Navy.  These Koreans are pathetic and their fellow citizens who allow this insult to continue are equally pathetic. 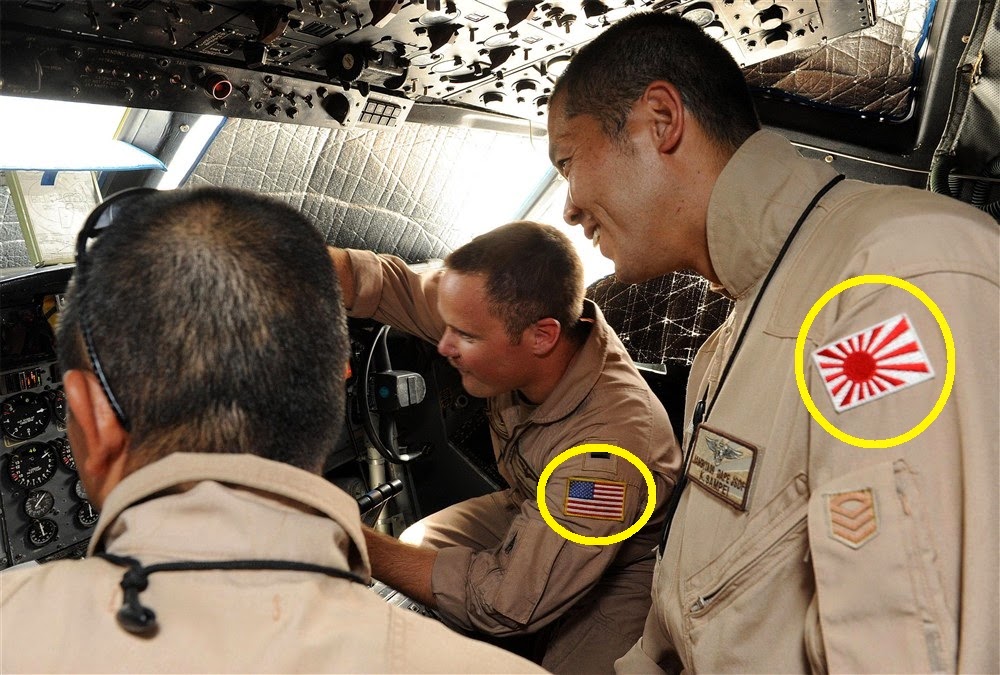 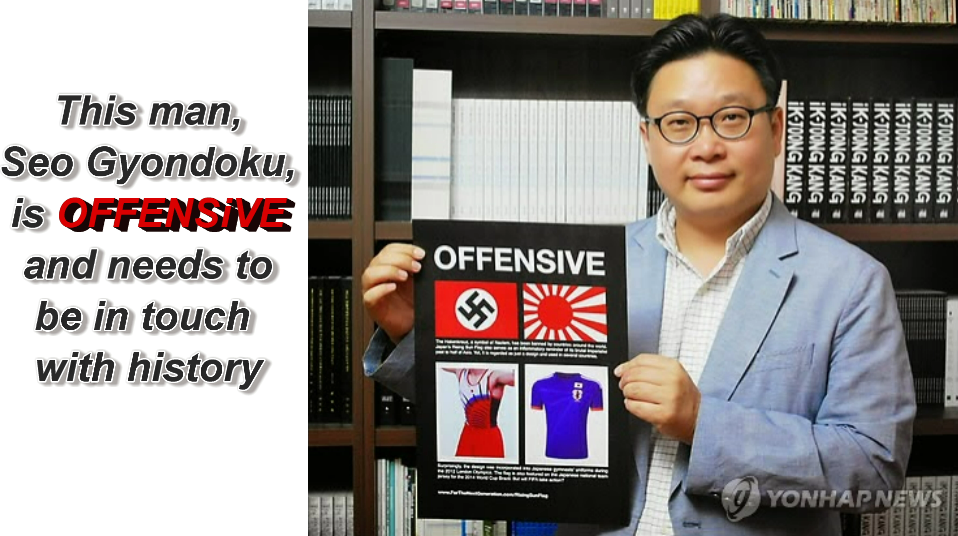 Posted by Tony aka: PropagandaBuster at 8:48 PM