The clowns of the floating circus cult group Sea Shepherd plan to send up to 500 minions to the Faroe Islands this summer.

Their aim is to document and possibly intervene in the whale harvesting known as a “grind” in the Faroe Islands.   This is a win-win for the descendants of the Vikings in the Faroe Islands.  The clowns of Sea Shepherd will be spending plenty of money there contributing to their economy.  Similar to Sea Shepherd’s Cove Guardians boost the economy in and around Taiji, Japan for six months out of the year. 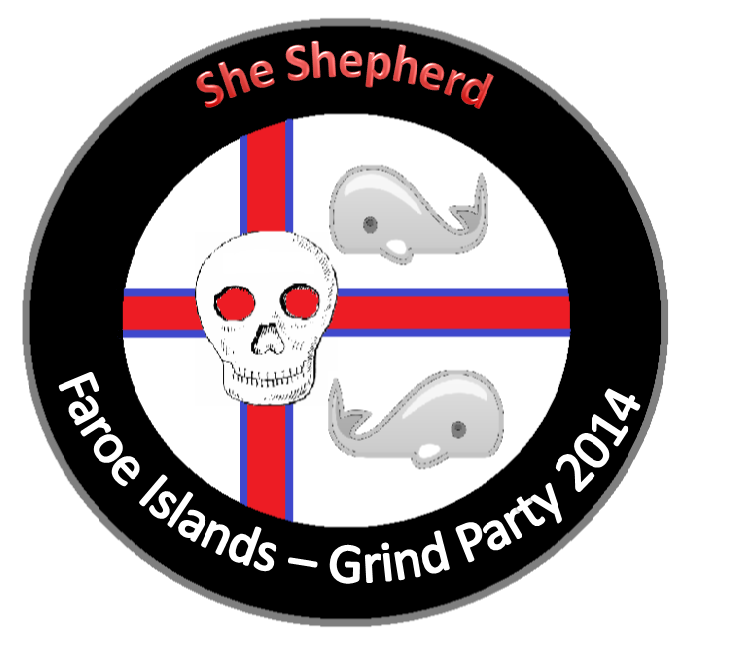 The clowns also plan to play bumper-boats.  Instead of bringing a clown car, they will be bringing with them around five clown bumper boats.  Theory these boats will be used to interfere with any whale round up by the inhabitants.  The clowns were nice enough to paint the boats black with large white lettering reading “Sea Shepherd.”  This will allow the inhabitants to easily identify who the clowns and intruders are.

Background:  The Faroe Islands located in the North Atlantic Ocean roughly between Norway and Iceland.  The people decedents from the Vikings have a unique form of whaling.  The whales swim into the Faroe Islands fjords then are guided by the Faroese boats to the beach, where the whales are harvested for free food for the islanders.  When this happens the Faroese call it “the Grind,” or a “Grind.”  Thus the name “GrindStop 2014” by Sea Shepherd.

The summer of 2011 “pope Paul the Watson” and his minions sailed into the Faroe Islands to video “Whale Wars Viking Shores.”  While the clowns were in port a local resident named Oli Breckmann coined the term for Sea Shepherd as being a “floating circus.”  Accurate, and spot on identifying these clowns.

Posted by Tony aka: PropagandaBuster at 2:40 PM