Blocked by the South Korean government

Blocked by the South Korean government

Try to access any of my videos on YouTube in South Korea and you will be unable to do so.  The government of South Korea through their Korea Communications Standards Commission fear my expression of free speech in my videos and blocked me.  The blockheads blocked me.

How unstable and insecure must a so-called free country be to fear a little guy in Texas?  Article 21 of their Constitution guarantees free speech only for their citizens.  It reads in part:

(1)    All citizens shall enjoy freedom of speech and the press, and freedom of assembly and association.”

It seems South Korea is not the only nation to enjoy a façade of freedom, because recently the world’s largest democracy, India arrested seven people for their expression of free speech.

A blockhead was blocked by blockheads in South Korea.  Now how silly is that?  By blocking me they in essence elevated my status.  Thank you to the government of South Korea for this elevated status.  I feel as if I was awarded the Legion of Honor.  Viva la South Korea!

Article in reference to the seven arrested in India for exercising free speech:
http://www.bostonglobe.com/news/world/2014/06/13/charged-with-defaming-india-new-prime-minister/6la0ubgLg2D9BAxyNYrP4O/story.html 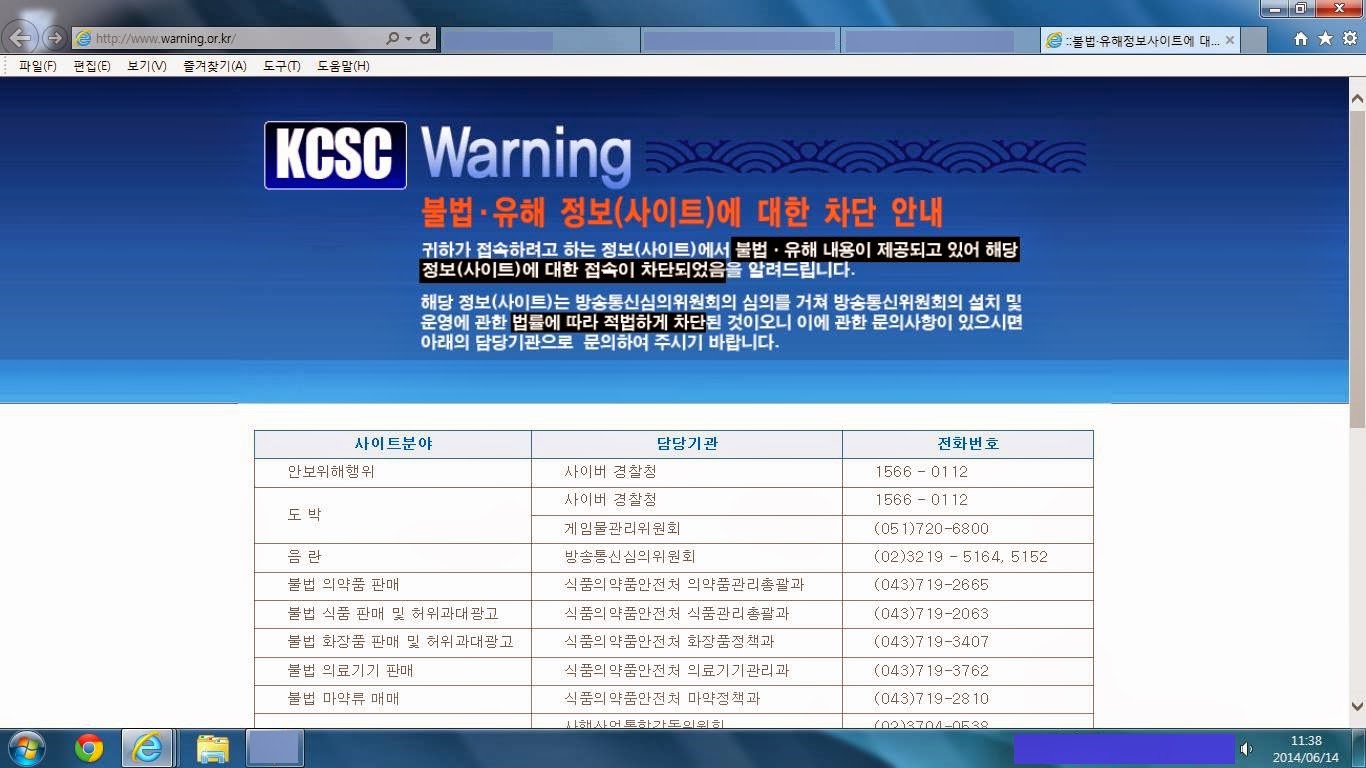 Posted by Tony aka: PropagandaBuster at 6:41 PM