TOYOTA is not a terrorist group, nor do they support terrorism.  Conversely it is the terrorists that adore Toyota.  Ever notice photographs of the terrorists in The Middle East on the move, most ride in the back of Toyota trucks waiving their rifles in the air while hiding their face behind mask. 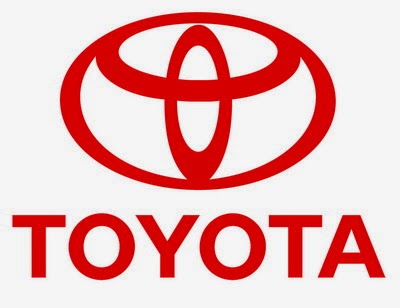 The abuse these Toyota vehicles are subject to by the climate, terrain, and the terrorists prove the reliability of trucks.  Perhaps Toyota’s advertisement department might try to figure out how to exploit this use to their advantage without being tasteless or offensive.

Posted by Tony aka: PropagandaBuster at 5:18 PM

Want To Boost Your ClickBank Banner Traffic And Commissions?