The clowns of that floating circus Sea Shepherd with their rust-bucket garbage scows recently announced they disrupted the Japanese whaling fleet in the Southern Ocean.   The Cowards also claimed they chased the whaling fleet out of area. 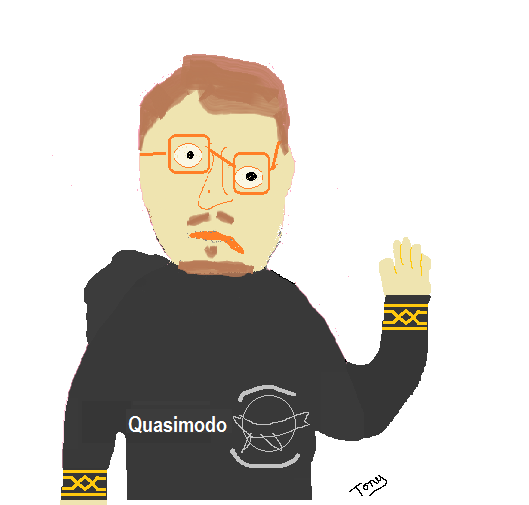 Then the next day Sea Shepherd announced the Japanese whalers were now chasing them!  Huh?   Peter Helmethead / Cabin Boy aboard the Bob Baker were being chased by the Japanese mariners.  To avoid the Japanese the Bob Barker sailed to Australian waters for sanctuary.  While running they kept pleading to the Australian government for help to stop the Japanese.

Once the cowards reached Australian waters the Japanese ceased their pursuit of the clowns.  In the   Quasimodo lived in the Notre Dame Cathedral in Paris, France.  When chased by the authorities Quasimodo ran into the Cathedral and yelled, “Sanctuary!”  The authorities in medieval France were not allowed to make any arrest while someone was in a sanctuary, this being Notre Dame Cathedral.
1831 book “The Hunchback of Notre Dame,” the main character was a hunchback named Quasimodo.

Link to article the clowns of the floating circus claim they are chasing the Japanese mariners:
http://www.cnn.com/2014/01/07/world/asia/australia-japan-whaling/

Article where the Cowards are claiming the Japanese are trailing the Bob Barker rust-bucket:
http://www.abc.net.au/news/2014-01-10/sea-shepherd-claims-japanese-fleet-closing-in-on-whale-sanctuary/5193726 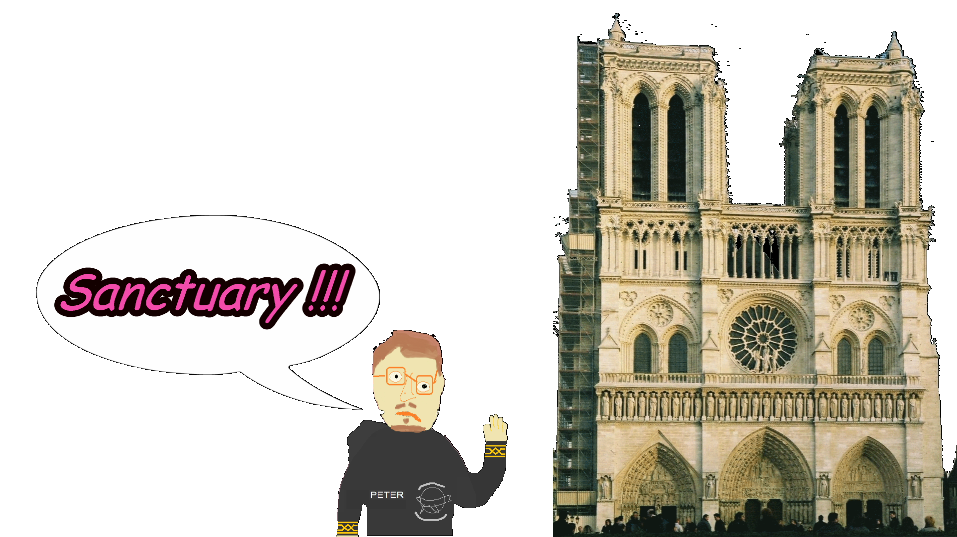 Posted by Tony aka: PropagandaBuster at 7:57 PM