Did you hear the one about John Kerry and Israel?

Did you hear the one about
John Kerry and Israel?

The U.S. was outraged over Israel’s criticism of U.S. Secretary of State John Kerry (Democrat) concerning the deal made with Iran.  The deal with Iran allows the terrorists nation to continue with their nuclear weapons development.  Iran on numerous occasions has threatened to eliminate the Jewish nation. 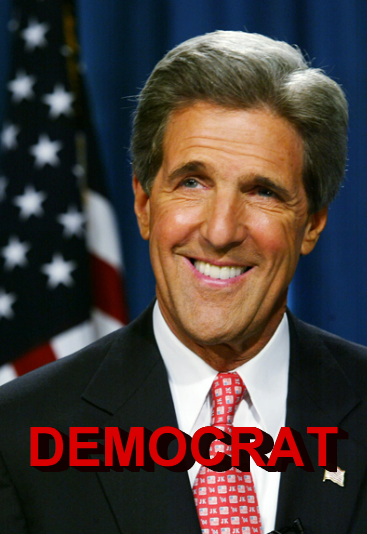 interpretation they can continue with their development.

Proof Democrats in the USA cannot be trusted with the defense of the nation and our allies.

The Obama regime made the following statement in defense of Kerry:

“….have been working day and night to tray to promote a secure peace for Israel because of the secretary’s deep concern for Israel’s future.”

Iranians slamming the USA over the agreement:
http://www.channelnewsasia.com/news/world/iran-slams-us-text-on/958436.html

An apologist for the Obama regime and the Iran gangsters:
http://www.washingtonmonthly.com/magazine/marchapril_2012/features/we_can_live_with_a_nuclear_ira035772.php?page=all 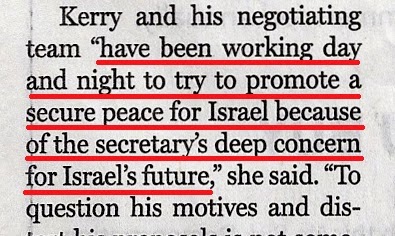 Posted by Tony aka: PropagandaBuster at 8:09 PM