China, rescued by Japan and the USA

China, rescued by Japan and the USA 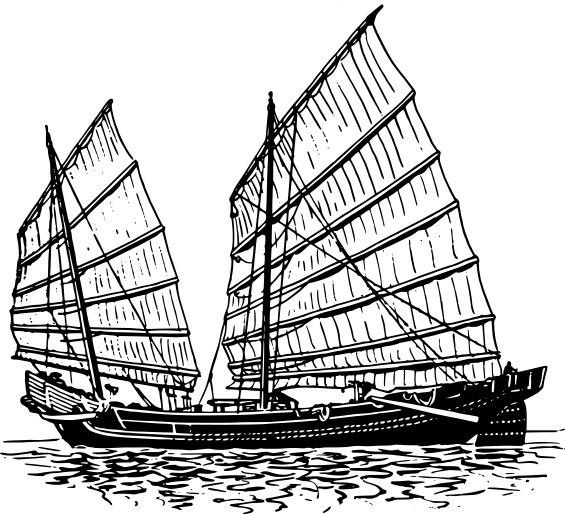 A group of global warming scientists with tourist set sail on Russian vessel MV Akademik Shokalskiy from New Zealand headed for Antarctica.  They set sailed on November 28 and got stuck in 10 feet thick ice on December 25.  Remember now, it is summer in the Antarctica and their vessel was built to handle ice.

A Chinese ice breaker (built in the Ukraine) named Xue Long or Snow dragon attempted a recuse however the ice was too much of a challenge for the ice breaker and it too got marooned in the ice.  Another vessel from Australia, the Aurora Australis was sent to join in the activity, however unsuccessful in reaching the iced in vessels.

A 35 year old Chinese man (Xu Shuaijun) took off in a hot air balloon from China’s Fujian province   The pilot ditched at sea and sent a request for help.  The Japanese Coast Guard rescued the man and deposited him on a Chinese vessel.
for the Japanese Senkaku Islands, 223 miles away.

It is interesting the communist in China view both the United States and Japan as their adversaries and it was those two adversaries to the rescues for Chinese citizens in need of help.

Global warming scientists (clowns) stranded in the ice in the Antarctica:
http://www.youtube.com/redirect?q=http%3A%2F%2Fwww.dailymail.co.uk%2Fnews%2Farticle-2531159%2FAntarctic-crew-build-ice-helipad-help-rescuers.html&session_token=l6zDLlJHQ6sAyEJd-ORvgrpcsi58MTM4OTA1MTQ2NEAxMzg4OTY1MDY0

Link to Texas Daddy store:
http://texas-daddy.shop-pro.jp/
Posted by Tony aka: PropagandaBuster at 6:29 PM

Would you talk about the U.K. with Tony picture?
How may you see the United States with Chinese blandishments U.K. and Japan concerned?