The Japan Times, another hit piece

Jon Mitchell writing for The Japan Times wrote a hit piece on an American named Robert Eldridge.  Mr. Eldridge we should address as either Dr. Eldridge or Professor Eldridge.  Dr. Eldridge earned his PhD, and was a professor at a university in Osaka, Japan.  Currently Professor Eldridge is working with the United States Marine Corps in Okinawa, Japan.  Jon Mitchell sought this wonderful American as a subject for his hit piece.

Why?  Some background:  There are around eighteen U.S. military bases located on Okinawa causing some to protest the U.S. being there.  Recently on Sakura TV in Japan Mr. Eldridge said some of these protestors are engaged in “hate speech.”  That was the vehicle Jon Mitchell writing for The Japan Times used to write a hit piece on Robert Eldridge. 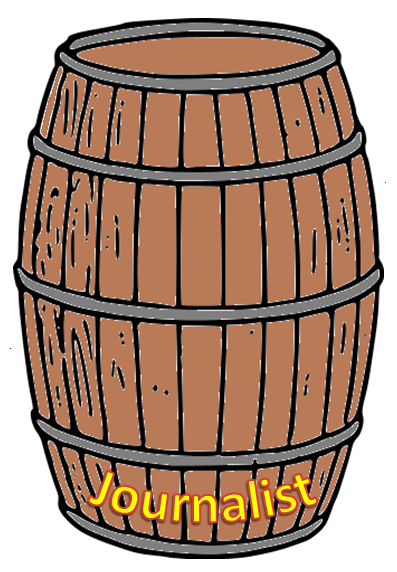 Link to Texas Daddy store:
http://texas-daddy.shop-pro.jp/
Posted by Tony aka: PropagandaBuster at 12:16 PM