Cows and the Sun prove “America the Stupid” 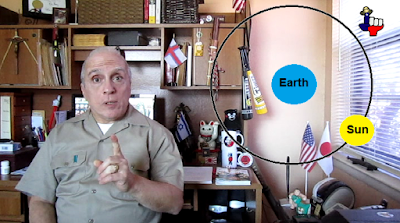 Link to above video:
https://www.youtube.com/watch?v=fAxfMN5vCGA

Cows and the Sun prove “America the Stupid”

There is an animal liberation group called “Direct Action Everywhere.”  It is difficult to disparage their motives; however some of their tactics are somewhat questionable if not just plain stupid.

Such a stupid tactic is when members of this group intrude themselves into restaurants attempting to disrupt the ambience and make the patrons feel guilty by eating meat.  This tactic has migrated to supermarkets attempting to discourage people from purchasing cow’s milk.

Their rhetoric is canned giving evidence of a script.  In a recent video members of this group parade into a supermarket, a young lady attempting to make customers feel guilty starts off by announcing “….in this restaurant….”  There is a difference between a “restaurant” and a “supermarket.  See their zeal blinds them from reality.  Displays of this type of behavior feeds into the “cult group” characterization and enhances “America the Stupid.” 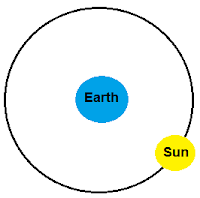 A report from the National Science Foundation reports a survey of 2,200 people in the United States of America (USA).  From the report in part:

One in four Americans believes the sun revolves around the earth:
http://www.npr.org/sections/thetwo-way/2014/02/14/277058739/1-in-4-americans-think-the-sun-goes-around-the-earth-survey-says

Link to Texas Daddy store:
http://texas-daddy.shop-pro.jp/
Posted by Tony aka: PropagandaBuster at 12:31 PM

eToro is the #1 forex trading platform for beginning and established traders.