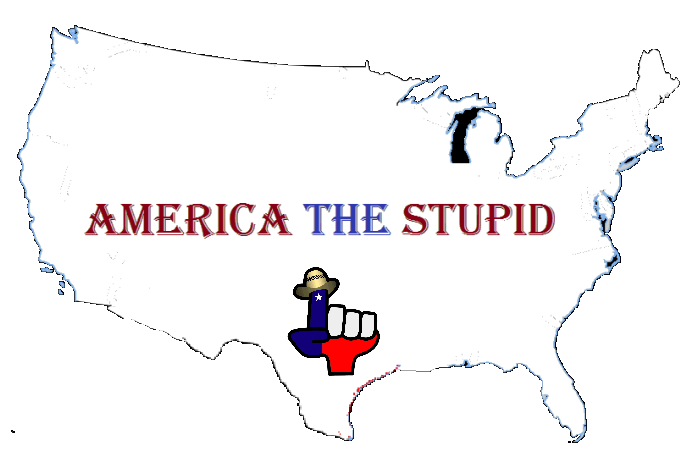 Link to Texas Daddy store:
http://texas-daddy.shop-pro.jp/
Posted by Tony aka: PropagandaBuster at 11:17 PM

Can you please the diatribe at the door? I dislike capitalists as much as the commies being dogged on in the article. All of your ideologies are retarded!